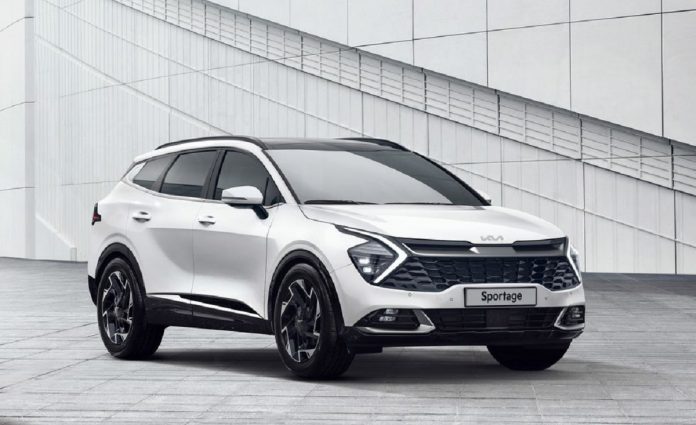 Kia has unveiled the design of the new Sportage, and we must admit, it looks interesting. Compared to the Hyundai Tucson sibling, the forthcoming 2023 Kia Sportage looks more attractive and edgy.

Although it looks completely different from the outgoing model, the Sportage features a bold appearance with exciting details. We should expect it to share the same engines and mechanical components with the related Hyundai Tucson. The redesigned Sportage will arrive in the U.S. in early 2022 as a 2023 model. The fun fact is that this SUV is the first that was unveiled a year before its debut, which is you have to admit, quite strange.

Outside, the forthcoming 2023 Kia Sportage looks far more upscale than the version it’s replacing. The overall design is more attractive and is somehow more edgy than the Hyundai Tucson. Moreover, it will definitively stand out in a crowded compact SUV market thanks to the front fascia that dominates. The fun fact is that the next-generation Kia Sportage will roll on the same platform as the Tucson model.

However, the design is much more eye-catchy thanks to the boomerang-like daytime running lights and stylish grille. Kia has also added air vents above the grille for extra cooling, and honestly, they look like nostrils.

On the inside, the 2023 Kia Sportage leaves a much better impression than the cabin it replaces. Unlike many companies, Kia is listening to its customers, and that’s the key to success. So, expect a more roomy cabin filled with the new techs. The manufacturer also provided a few image of the interior, and as we can see, Kia Sportage is highlighted by a huge digital display on the dashboard.

Besides, there are various eye-catching details like the two-tone color scheme and the shape of the air vents on the dash. In addition, the center console is cleaner than before, and it boasts a rotary shift knob, a push-to-start button, and a very sporty leather wheel that blends into the piano-black bezel.

We don’t know what engine the new 2023 Kia Sportage will have, but it will be definitively shared with the recently redesigned Hyundai Tucson. There is a high reason for that, and it`s the same platform.

The latest Hyundai Tucson uses a 2.5-liter inline-4 that produces 187 horses and 182 lb-ft of torque. It sends power through 8-speed automatic transmission. We also can expect hybrid or plug-in hybrid as well. Likewise, the next engine could be inherited from the mid-size Sorento SUV. This one is a more powerful turbo-four that makes around 280 horsepower.

How Much Will Costs the New 2023 Kia Sportage?

The forthcoming 2023 Kia Sportage should be in the same price range as its predecessor, as per the latest reports. So, expect the base model to cost at least $26,000, while more upper trims are around $30,000.

Moreover, a fully equipped model can easily reach $40,000, which is still less than the many luxurious SUVs in the class. Mazda CX-5, Toyota RAV4, Honda CR-V are some of the models in the same category, and you can expect fierce battle. 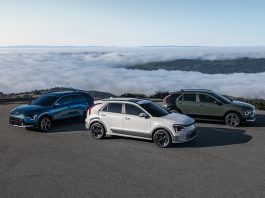 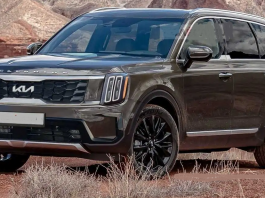