Home Cars Will the 2022 VW Scirocco Soon Be Back in the US?

One of the oddest hatchbacks on the market is definitively the VW Scirocco. Its profile, especially behind, reminds us of a frog. However, some consider the Scirocco is one of the best-looking Volkswagen of the modern era. Unfortunately, as per the latest news, the U.S. market will never see this model again. VW stopped making this model back in 2017, and four years later, we have some exciting news. It seems that VW will once again redesign this model but only for the European market. As a result, the upcoming 2022 VW Scirocco has been rendered, and it looks angrier than before.

Generally speaking, it looks identical to the latest Arteon sedan. However, considering that VW uses almost the same design language on all the upcoming models, we wouldn’t be surprised if the VW Scirocco looks precisely like on the renderings.

The latest 2022 VW Scirocco and Arteon actually have a few things in common. Both models are attractive, and we are glad that renderings reveal completely the same three chrome bars in its grille as we saw on the Arteon. Besides Artteon, the Scirocco also shares many elements from other models. For example, the rear axle in the 3-door is stolen from the famous Passat that underpins the CC platform. Also, frameless doors, a low seating position, and several parts are taken from the Passat.

As for the interior, the VW Scirocco will offer a very modern cabin with some of the latest technology. Although, in addition, we expect at least 8 inches infotainment system, a synthetic-leather dashboard cover with embossed stitching, a new touch-sensitive steering wheel, air vents, Harman Kardon audio systems, and ambient interior lighting.

There is no information at this point regarding the engine of the upcoming 2022 VW Scirocco. However, many were suggesting that it will use some of the VW existing engines. Most like that the 2-door coupe will use the same engine as the MK8 model. That means we should expect two turbocharged engines on the offer. The base one is a 1.4-liter turbo inline-4 that produces 147 horsepower and 184 lb-ft of torque. This engine comes with eider a 6-speed manual transmission as standard or an 8-speed automatic as optional.

The next engine is more potent, and it powers the GTI model. This unit consists of a 2.0-liter turbocharged inline-4 making 228 horsepower and 258 lb-ft of torque. The standard transmission is also a 6-speed manual, while the automatic option is a 7-speed dual-clutch automatic.

The next generation 2022 VW Scirocco will arrive sometime next year in Europe, featuring many upgrades over the previous generation. VW is unlikely to ever bring back the Scirocco in the U.S. as per the latest information.

Some renderings are available, and it seems that the famous European hatchback will look no less attractive than the Arteon sedan. It features the same front and rear fascia as well as many goodies inside. Pricing is still early to determine, but expect more news in the coming months. 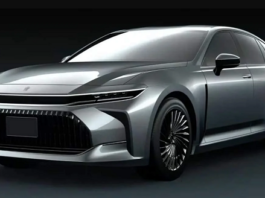 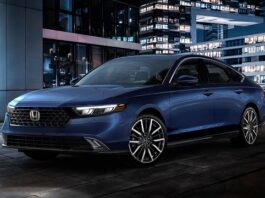 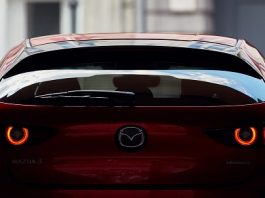