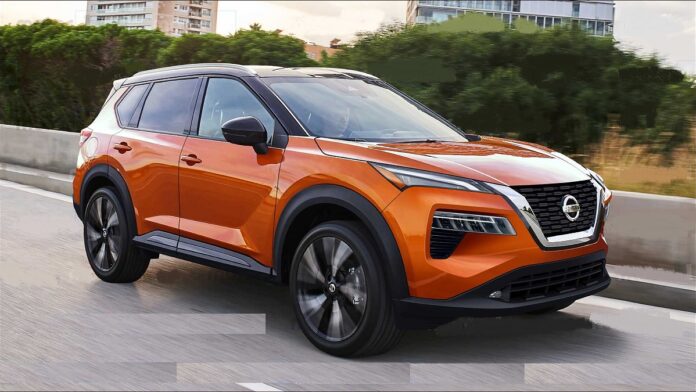 According to the latest news, Japanese carmaker pushed back production of the 2021 Nissan Qashqai to the middle of the next year. Nissan was planned to begin production on the all-new 2021 Qashqai this October, but due to an outbreak with Covid-19, the manufacturer decided to postpone it.

The last time prototypes of the Nissan Qashqai was spotted in public throughout the summer, wearing heavy camo. Moreover, after that, we saw plenty of renderings. Basically, we heard plenty of rumors, and one of them is that this model will be the most efficient version yet.

The new-generation 2021 Nissan Qashqai will feature mild exterior refresh and redesign. Generally, this model will get the same aesthetic treatment as the recently introduced Juke model. Basically, inspiration came from a concept model called IMQ. Despite the major aesthetic changes, the new Qashqai will keep the same CMF platform that also underpins the current Qashqai model.

Of the six trim levels, we will separate the mid-level Acenta Premium and N-Connecta. Both models come with a desirable kit like front fog lights and alloy wheels. The N-Tec trim is the newest one, added to the Qashqai range for 2020. It includes more black detailing and better styling inside.

Inside, the latest 2021 Nissan Qashqai will receive some small upgrades that will make the cabin more comfortable. Like before, this SUV comes with two rows of seats and it provides generous room for five occupants. The interior feels spacious, although rear legroom is a little tight. However, from various reports, expect a completely overhauled infotainment system.

Besides, the manufacturer will add the latest technologies and better safety features. The dashboard is also likely to be new with more soft touches around. The current Nissan Qashqai scored the five stars in independent Euro NCAP crash-testing thanks to many new features. This model includes the latest Nissan’s ProPilot package of semi-autonomous systems, which is good news for the families. Also, features that come standard are electronic stability control, six airbags, automatic emergency braking to avoid low-speed crashes, blind-spot monitoring, and traffic-sign recognition.

In terms of powertrain options, many believe that the 2021 Nissan Qashqai will feature two new hybrid offerings. The first one could be an ePower system that utilizes a small petrol engine acting as a generator to charge the batteries connected via electric motors.

The next engine might be some form of a plug-in hybrid setup, developed by Nissan’s alliance partner Mitsubishi. This engine will probably use some of the existing petrol engines mated to mild-hybrid systems to reduce overall brand emissions. Despite plenty of speculations, we are unlikely to see a fully-electric Qashqai on offer next year.

The latest 2021 Nissan Qashqai will get plenty of upgrades. From a not so reliable source, this model might come with two new hybrid powertrains. However, as we already stated in the beginning, the release date of Nissan Qashqai has been moved for next year. At the same time, we can expect rivals like Jeep Compass, Hyundai Tucson, and Kia Sportage.